I have NEVER been a fan of fire and forget magic of D&D. Even back in the day we used to come up with spell point systems. To each their own and all that jazz, its just not my cup of tea. Ive used a lot of systems over the years but never found one that stuck around for too long and often would resort back to RAW for lack of better options. 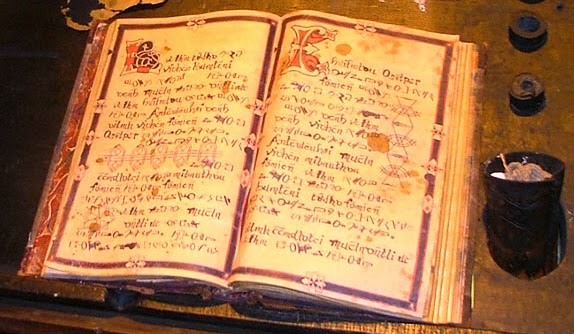 In my latest campaign I chose to use Amazing adventures spell casting rules for C&C. And its working out really well. Being the avid tinkerer though I cant resist playing with the system at least a little.

In our games spells are still memorized, but Mana points is spent on casting like in AA. So the average spell cast is a force of will, pure magic shaped to the need of the caster using a formula he has learned. This type of casting requires no components and cost spell level + one in mana points. Memorized spells are treated as a primary trait roll.

Next is ritual casting. Ritual casting is slower, taking at least one full turn. A circle of power or some other magical symbols are scribed on a surface, often the surface being effected. Components are needed (and often consumed) to ritual cast. Circles of power add a bonus based on how elaborate, and components based on how valuable they are. Mana cost to ritual cast is one half rounded down. 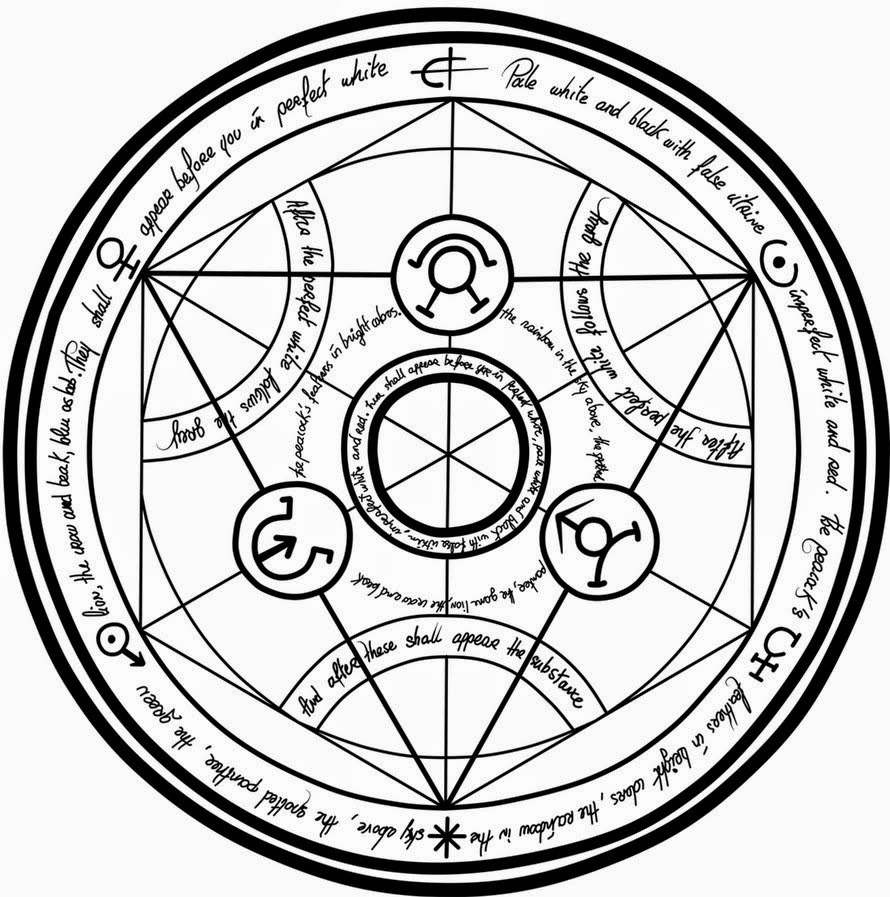 Ritual casting can allow a magic user access to spells that are not memorized. Allowing the magic user to cast straight from his spell book. These follow all the rules of ritual casting but are treated as nonprimary for purpose of base difficulty to cast and cost full mana points.

Ritual casting is also being added to my Amazing Adventures games.
at June 03, 2014

I'm back. I will probably post mostly about 13th Age for a while, that is the game that I'm currently running. But I have ideas and ...