In my last post I did a mini review of BareBones fantasy RPG.

Ever since I read the book I have had it in my mind that the system needs a Cyberpunk hack. I'm not sure why, it just seemed like a good fit.

The biggest part of a cyberpunk hack would be a hack of the skills. Since this is my hack and aimed at the type of game I would run, some of this hack will be very specific.

Professional (1/2 Dex+10/rank):Marksmanship, hand to hand, and Athletics. At rank 3 recoil on a second shot is -20 rather than -30. At rank 5 a second small arms attack can be made at full skill.

An unwritten rule is perception, I would just assume that each skill is also a unique form of perception. After all a StreetRonin would know that the guy in the suit looks out of place in the bad part of town and would be first to notice. A hacker would notice if a program has been tampered with. A soldier could take a guess where an enemy received his training.

Firearms rules. On this I don't want to add a lot and make a good streamline system complex. Other than the penalty for a second attack is -30 because of recoil. 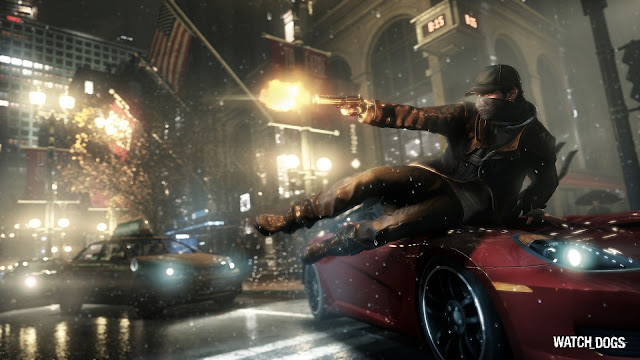 As I play more and more fantasy role-playing games, especially D20 variants, I find that some of my favorites are the ones that boil the ent...